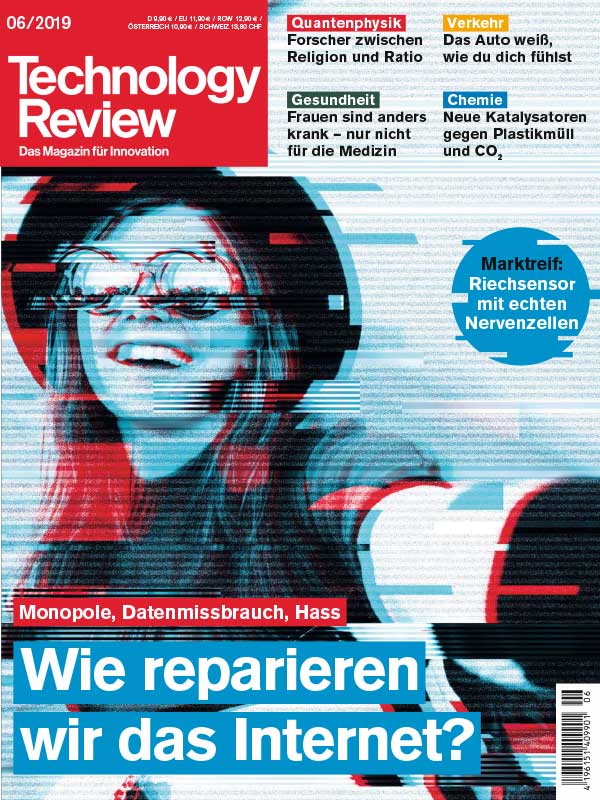 Technology Review is a magazine published by Technology Review, Inc, a media company owned by the Massachusetts Institute of Technology. It was originally founded in 1899 as “The Technology Review”, and was re-launched without the “The” in its name on April 23, 1998 under then publisher R. Bruce Journey. In September 2005 it underwent another transition under the current editor in chief and publisher, Jason Pontin, to something again resembling the historical magazine.